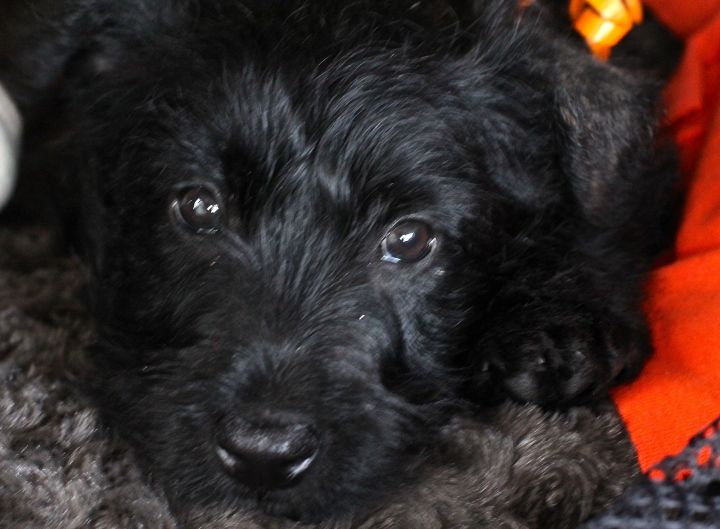 For this Prince of mine I have considered many a names:

And considered many suggestions:

If you think of some other name, leave a comment. Keep in mind the Princess as  our two Scotties will be called “Zoey and _________, the Royal Heirs”. This Prince will be named by sunrise tomorrow. But I give y’all an opportunity to chime in with a poll of a narrowed list:

3 thoughts on “Prince What’s His Name” 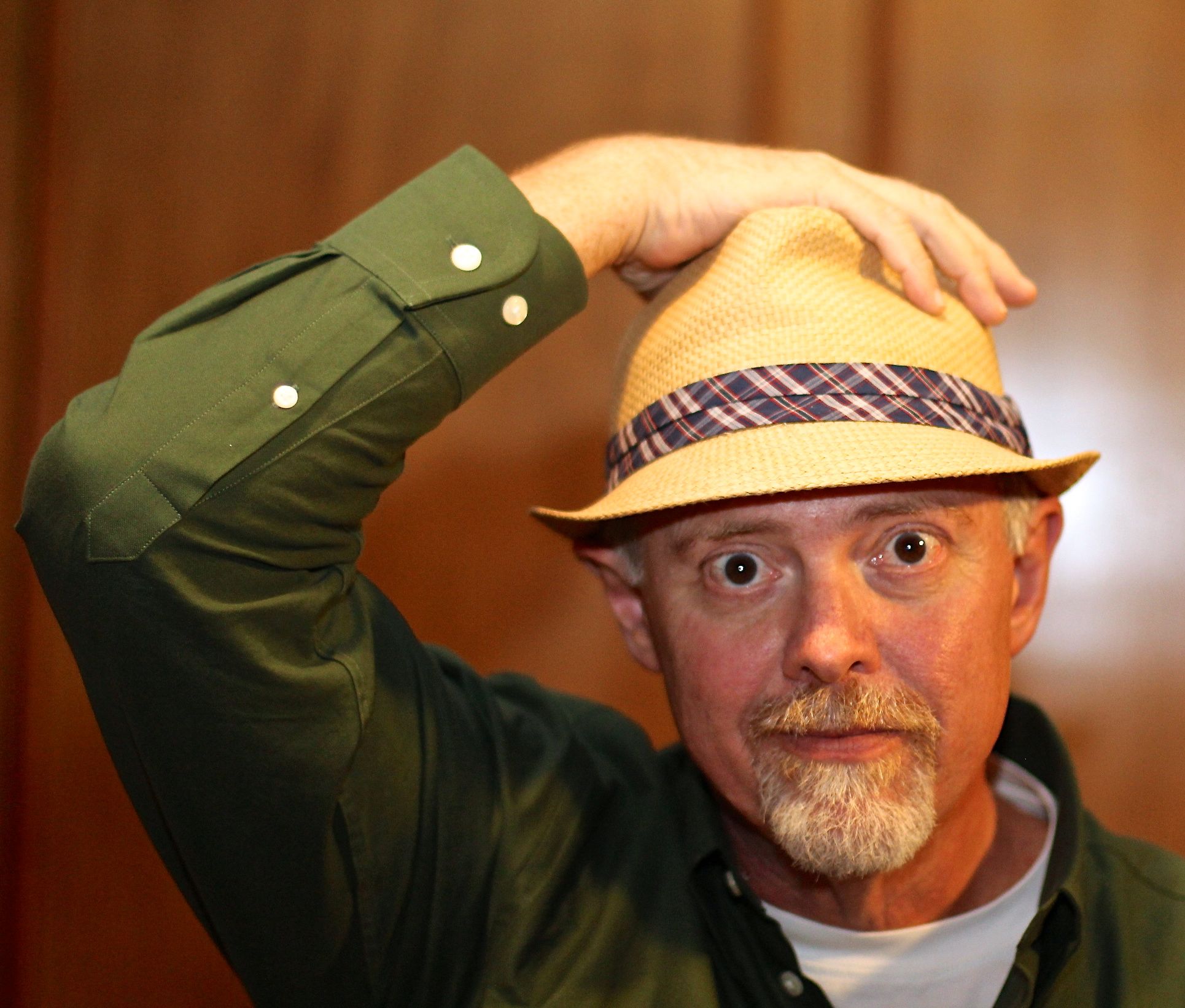